By using new digital technologies, Industry 4.0 offers companies great potential which needs to be tapped to optimise processes and in this way increase efficiency. When it comes to the automation and networking of processes, therefore, robots play a major role in the factory of the future. For Continental, too, the Smart Factory is a future-oriented subject to which they committed themselves almost three years ago, with the "Model Plant" pilot project. With "Model Plant", the electronics plant at the Regensburg-based automotive supplier is researching and developing the standards for improvements, thus in effect becoming an enabler for the worldwide standardisation of plants and processes of the automotive locations. Special attention is being focussed on the digitalisation of the supply chain. EDAG Production Solutions' contribution to the successful realisation of the automatic sorting station for incoming goods was the software that was developed in-house. The approach we adopted in this project, however, was anything but standard.

Every day, Continental's incoming goods department receives thousands of deliveries of items for the production of electronic components, e.g. circuit boards for vehicles. These are stored at a workstation in the factory until they are needed. In the past, all the steps relating to this, including unpacking, inspecting and sorting the parts, but also entry and posting in the SAP goods receipt system, were carried out manually.

The aim is for an automatic sorting station to make this area more efficient in the future, by automating it.

After being manually unpacked and placed on a conveyor belt, the components are recognised, documented and validated by various camera systems by means of the barcode. A robot then picks the components up from the belt and, working on the basis of specific sorting algorithms, automatically sorts them into the different boxes provided. At the same time, a posting is made in SAP. Until then, there was no software that would act as an intermediary between the plant - the robot - and the internal ERP system.

The software for the entry of incoming goods was developed using an interface between Conti and SAP. Another aim of the project, which lasted just under three months, was to develop a uniform Conti standard. In other words: later, once ready for production, the system would be used not only at the Regensburg plant but, as far as possible, worldwide. By using OPC UA (OPC Unified Architecture), a new technology for communication interfaces and the data exchange of machines, we succeeded in creating a standardised interface in the direction of PLC. REST was used for the interface between the ERP system and the software.

We changed the order: first the process, then the software.

When we received the enquiry concerning the development of software for the automatic sorting station in Continental's incoming goods department a few months ago, it was quickly clear to us that we would have to, and indeed wanted to, approach this project differently. What really impressed was our agile approach: we decided not to start by establishing assumptions or requirements for the software that ultimately would probably not tie in with the customer's ideas or requirements in any way. This is why, from the outset, we focused on the process rather than the software itself.

"What tipped the scales in favour of awarding EDAG the order for the development of the software was the fact that, instead of insisting on approaching the task from the software side, they came from the process side. We liked the idea of developing and programming software in sprints while working through the Scrum process. Until then, the only method I knew was to see what the software could do, and then adapt the process to this. So the process had to follow the software. EDAG's idea was completely different: first of all the processes were defined, and then they worked out how the software could support the process. EDAG Production Solutions really are specialists when it comes to processes," says Tamara Fischer, Head of Factory Flow & Simulation at Continental in Regensburg.

Execution of the project in Scrum, an agile process model for project and product management for software development, was already reflected in the quotation phase. Based on an agile fixed price, an accounting model with "story points" was sold. There was a fixed contingent of story points, which in turn, depending on the complexity of the individual steps or functions, cost a corresponding number of story points. In "sprints" - periods of 4 weeks - we retrospectively carried out constant checks to determine what the next steps would have to be to ensure that the software would work, focusing first and foremost on the function and not on readiness for start of production.

So in Scrum, story points are used to estimate the total cost of the user story.
The user stories, in turn, form the bridge between the software development team and the customer, and record the requirements for the software in a language that everyone can understand. At the end, several user stories then make up the use case.

In addition to Scrum, an important requirement for the successful development of the software was the use of the cloud-native microservices architecture. To round off our concept, we made use of a Kubernetes cluster, a network of computers for containerised applications.

After just 14 weeks, we were able to present the "proof of concept", i.e. a prototype, to the Continental management. 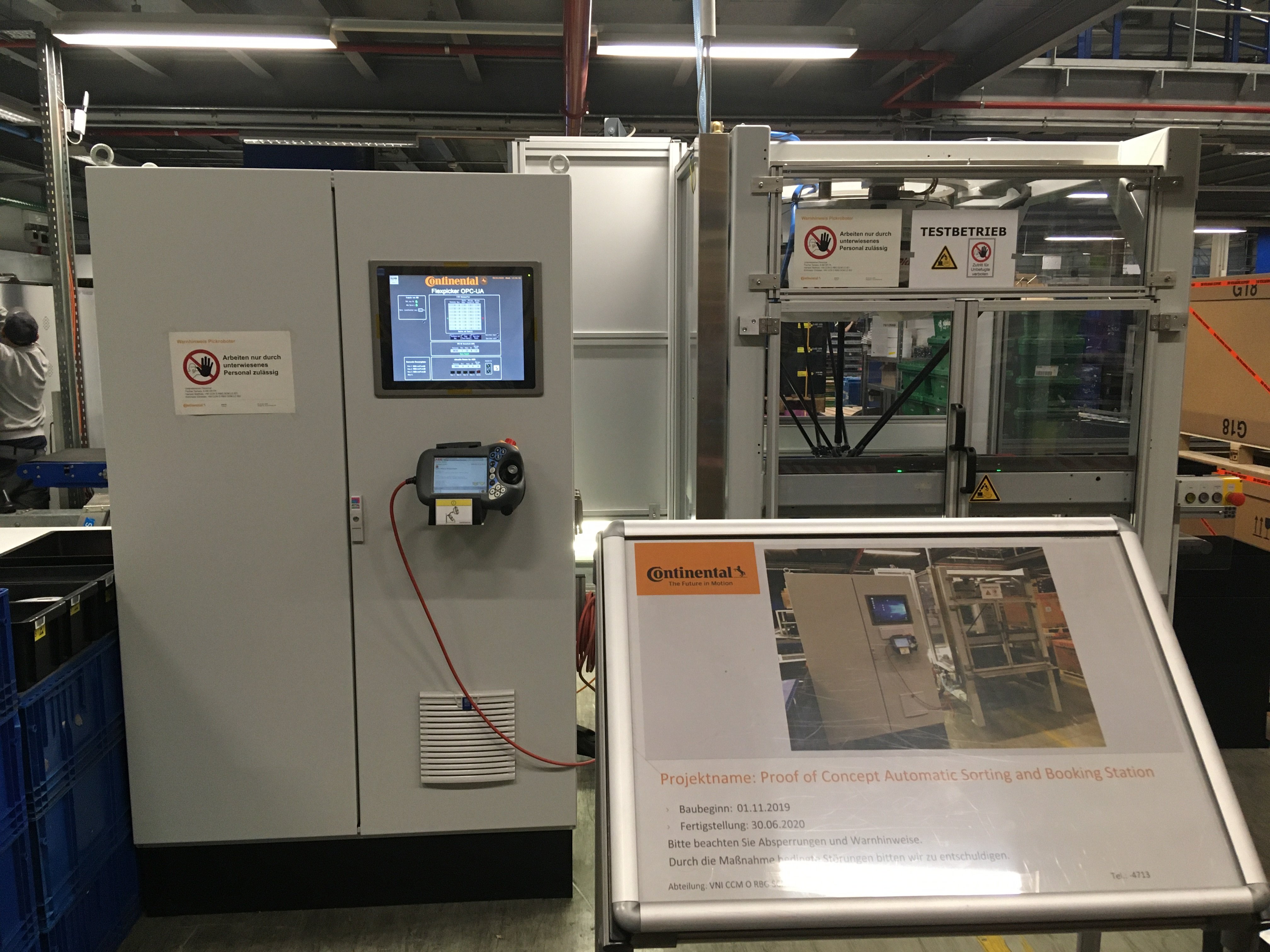 With the software, the aim was to develop a production-ready standard for all Continental Automotive plants. On the basis of certain predefined general conditions such as hardware, space requirements, peripheral equipment, etc., the software works across various plants.

Continental already has a waiting list of other plants that are also planning to use the software after it has been tested and its efficiency demonstrated during the pilot phase.

Further development for new applications, for instance order picking, including a complete AGV (automated guided vehicle) is already under discussion.

The basis of all further applications will be the EDAG prototype for intelligent, flexible and fully automated sorting of components using industrial robots, based on state-of-the-art IIoT architectures.

Another important factor in the successful implementation of the software was the trust-based, cooperative partnership with Continental: "Working with EDAG was great fun. Thanks to the Scrum process, we saw the first screenshots of the software within just 2 weeks, and were even able to scan labels. For me, it was very exciting to see how, week for week, a piece of software here and a process there evolved from a vision into reality. Accompanying this projects was absolutely fascinating," said Tamara Fischer.

Our colleague Benedikt Hahn, Project Manager Production IT, was in charge of the project that he, Tamara Fischer and the Continental and EDAG development teams worked on together. He can give you further exciting insights into this project and can also advise you on how a similar use case might be effected in your company. 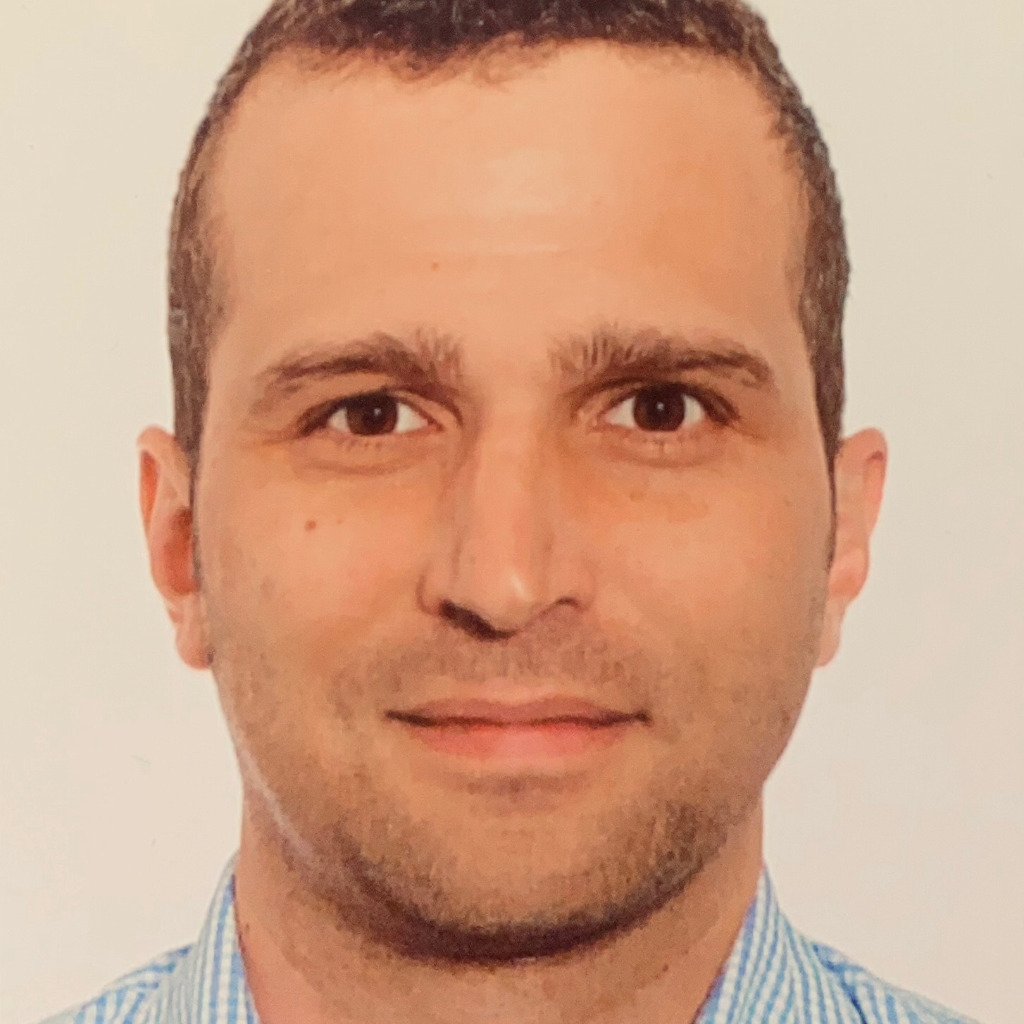 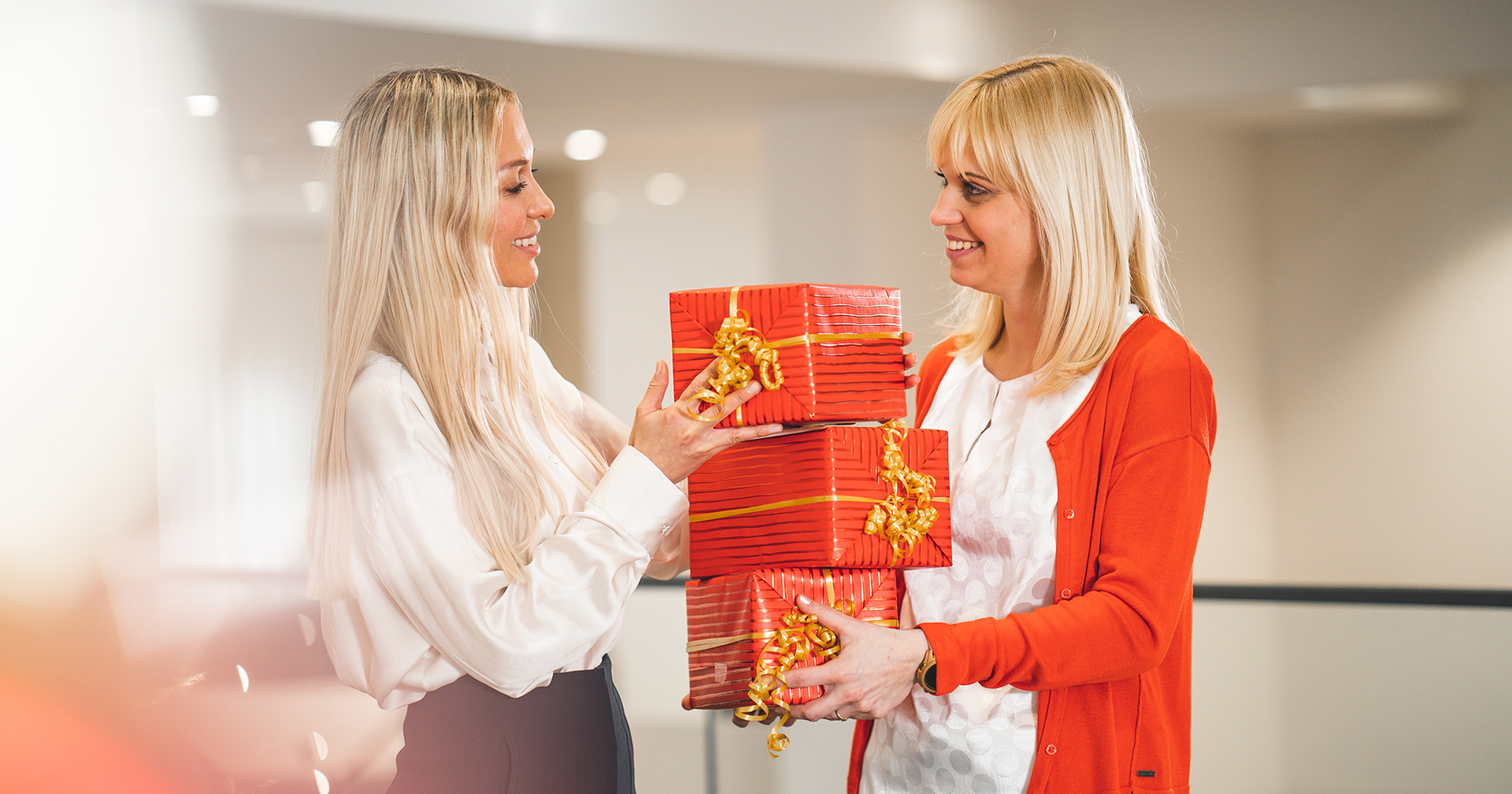