The first automobile was invented in Germany by Carl Friedrich Benz in 1886. Even today, our national automotive corporations still play a major role on the world market. Vehicle manufacturers VW, Daimler and BMW are some of the leading players. What is often forgotten is the fact that our supplier industry is not just outstanding, but also largely responsible for our success!

I first came to EDAG Engineering GmbH as a working student back in 2013. Since 2018 I have been working as a Key Account Manager in the System Suppliers division. As my fatherhimself founded and owns a medium-sized automotive supplier company, I have long been aware of the challenges facing the industry, and have a profound understanding of them. This is one of the reasons why I am extremely committed to the way I look after my customers, and always try to find the best solution for them. You know yourself that the situation in the supply industry has been difficult for some years now, and the factors involved are many and varied:

MANY SUPPLIERS ARE NOW SUFFERING

The price war for the few new orders in the next few years is already underway. A recentstudy by the consulting firm EY (as of 9th September, 2020) predicts that there will be brutal selection in the supplier companies.

GOING NEW WAYS WITH YOU

Are you only too aware of all these challenges? We have solutions! Get in touch with me, so we can put our heads together to find new ways for your company to go. If you would like to learn more about possible solutions, why not download our white paper "THE AUTOMOBILE INDUSTRY UNDERGOING RADICAL CHANGE. THESE 8 FACTORS MAKE SUPPLIERS FIT FOR THE FUTURE." 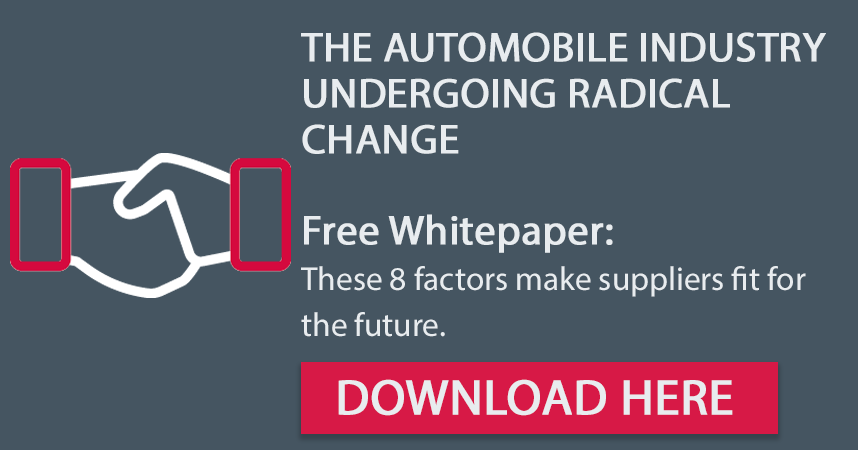 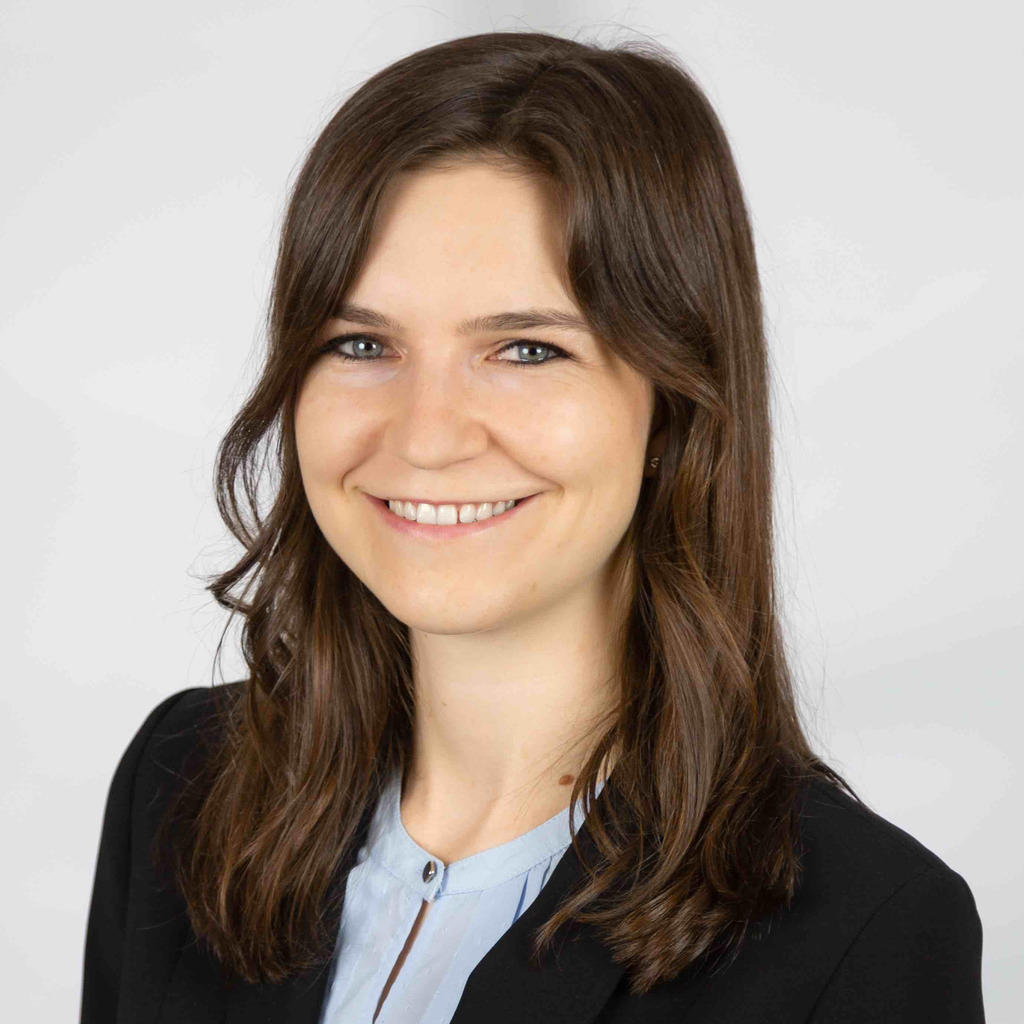 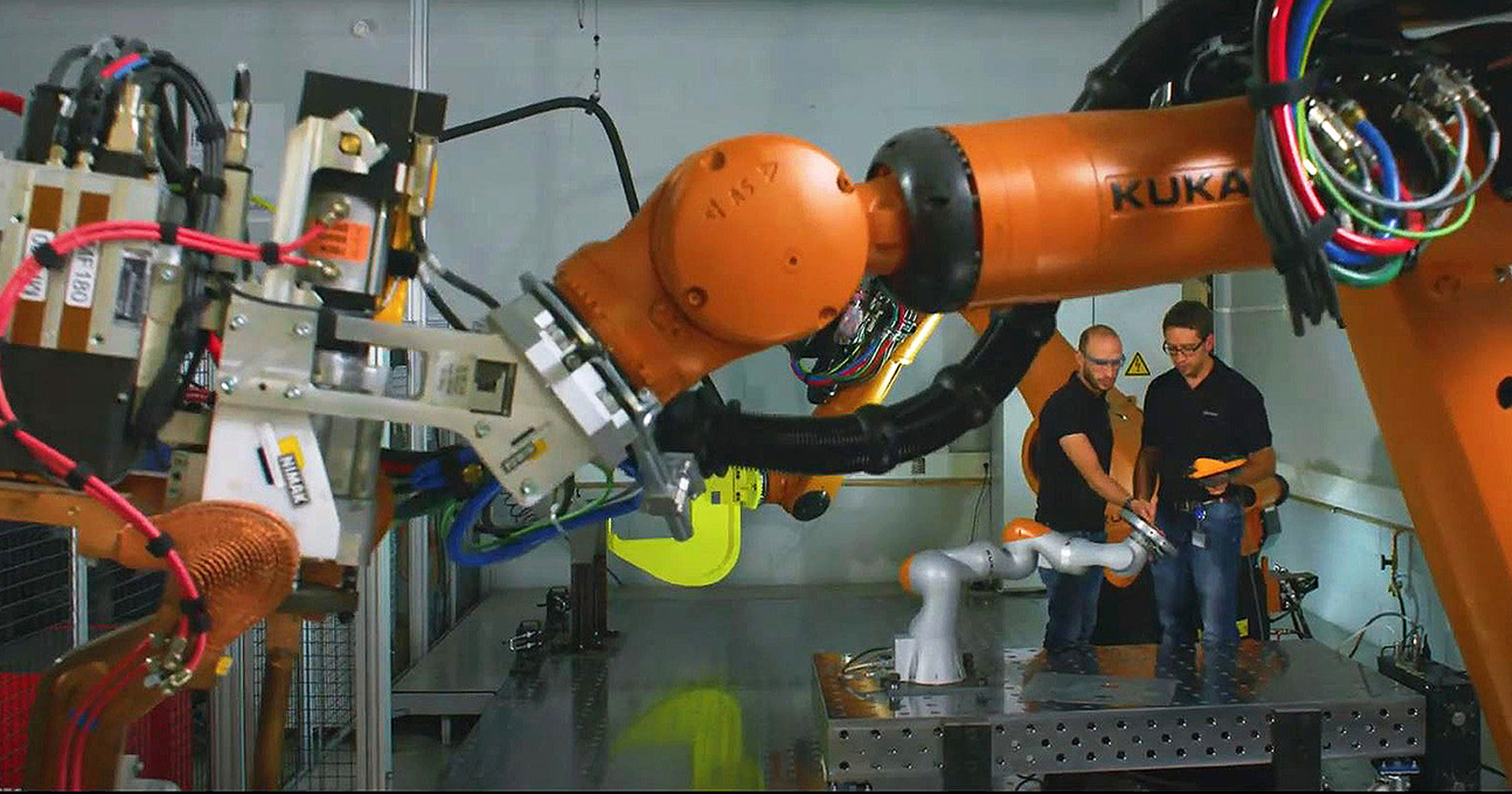 Process reliability and risk mitigation from joining technology to robot application? Can't be done? Yes it can. At the EDAG Technical Centre.

From 2035, it is expected that only CO2-neutral passenger cars and lightweight commercial vehicles will be allowed to be registered. This will also apply, for instance, to trucks, tractors and construction machinery. For a technology change in vehicle construction, this deadline is a definite challenge. There are many approaches how to replace...

As far as passenger cars are concerned, the automotive industry is currently focusing on 100% battery-electric vehicles. Particularly for long distances, there are disadvantages to this, such as the high weight of the batteries or the long charging times. The mixed operation of batteries and fuel cells could be an interesting alternative. To this...