The question of when a component or subsystem will reach the end of its life cycle and be in danger of failing is even more critical in aerospace engineering than in other industries. It is true that more and more sensors are monitoring the loads and functionality of numerous components. However, this flood of data calls for modern software capable of analyzing it and making it accessible in a user-friendly way. EDAG aeromotive's FMEA and FMECA experts provide assistance with the selection of suitable tools, the transfer of existing data, and the further development of the method itself.

In the industry, predictive maintenance is currently regarded as one of the most interesting artificial intelligence and machine learning applications. In simple terms, the aim is to calculate, on the basis of large amounts of historical data, when a component will have reached the end of its service life, so that a maintenance date on which the component will be replaced can be predicted. On the one hand, this prevents the machine from breaking down unexpectedly and causing problems in the production process. On the other hand, a part should not be replaced unnecessarily early, in order to keep costs down.

In the aerospace industry, the Failure Mode and Effects Analysis (FMEA) and Failure Mode, Effects and Criticality Analysis (FMECA), which is supplemented by criticality, are also used to determine the probability of failure of individual components through to complete systems on the basis of large volumes of data - albeit with a slightly different approach. The first goal is to maximize the reliability of the aircraft, and therefore the safety of its occupants. In addition, the methods enable improved maintenance and testability of components. To optimize both, there is a feedback loop, the aim of which is to radically optimize the life cycle. This goes as far as iterative design adjustments to improve the service life of components.

The specific FMECA thus provides the basis for logistic support analysis (LSA), which in turn is the starting point for integrated logistic support (ILS), which also, for example, considers logistic processes so as always to have essential flight system components available wherever they are needed. Maintenance and downtimes can be reduced in this way, substantially lowering costs.

The FMEA or FMECA has long been used in aviation as an analytical method for reducing risks and determining reliability. Initially, card systems and forms were used to collect failure rates at all system levels, and the probability of failure was calculated on the basis of criticality. Using computers, the application became more efficient and user-friendly. Now, however, another technological change is essential.

Why? Because the database for the components and systems concerned is growing all the time. Increasing digitalization is leading to exponential growth in the volume of data in all areas, with a current estimate of a 27 percent increase each year – which is equivalent to doubling every three years. This poses problems for some of the solutions applied to date. Often, neither the data models used nor tried and tested software applications are geared to this development. They are unable to handle additional data points and variables and also the sheer volume of data.

With outdated systems, therefore, the extent to which links can be visualized is limited. Filtering out certain data takes a great deal of time and manual effort. The lack of user-friendliness increases the error rate. All in all, productivity suffers, and what is more, the information available cannot be used in its entirety – so not all opportunities for optimization can be exploited.

However, selecting the "right" software is not that easy. It is important to make the wide variety of data generated accessible on the one hand, while on the other guaranteeing that this wealth of data can be precisely analyzed. In addition, there are company-specific requirements that need to be met. 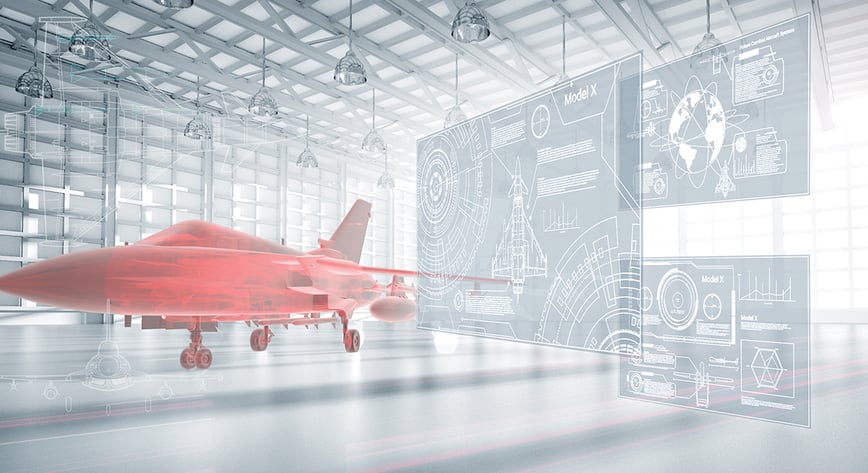 EDAG aeromotive, an EDAG Group subsidiary, assists aerospace companies in their search for suitable FMEA or FMECA technology. The EDAG experts help not only with the decision as to which software is suitable, but also with its implementation and the necessary data transfer. The service we offer includes the following steps:

The specialists trained in the method stress the fact that the only way for wrong decisions - which would be reflected later on in application deficits, for example, or even necessitate another software change with repeated data transfer - to be avoided from the outset is by working on the basis of precise research and intensive validation based on the company's own requirements. They familiarize themselves with the various software applications and evaluate them, using a predefined catalog of criteria.

Once the new software has been implemented and the data file has been checked, purged and transferred, this opens up new possibilities for data evaluation and use. This allows historical data to be linked across different levels, so that changes are applied consistently. All connections can be visualized and even large data files can be filtered and extracted as required.

Modern FMEA or FMECA technology is also a suitable starting point for other reliability methods, such as fault tree analysis (FTA) or the reliability block diagram (RBD), and enables both "top-down" and "bottom-up" inspection. The FMECA in particular thus provides the basis for adapting and further optimizing the LSA and subsequently the entire ILS to the requirements of digitalization, and further optimizing them.

If you have further questions about FMEA or FMECA applications or want to know how EDAG aeromotive supports the aerospace industry, talk to our functional manager, Dominik Meyer. Or watch our aerospace webinar recording on FMEA/ FMECA modernization, in which a practical example is used to illustrate the procedure and added values. 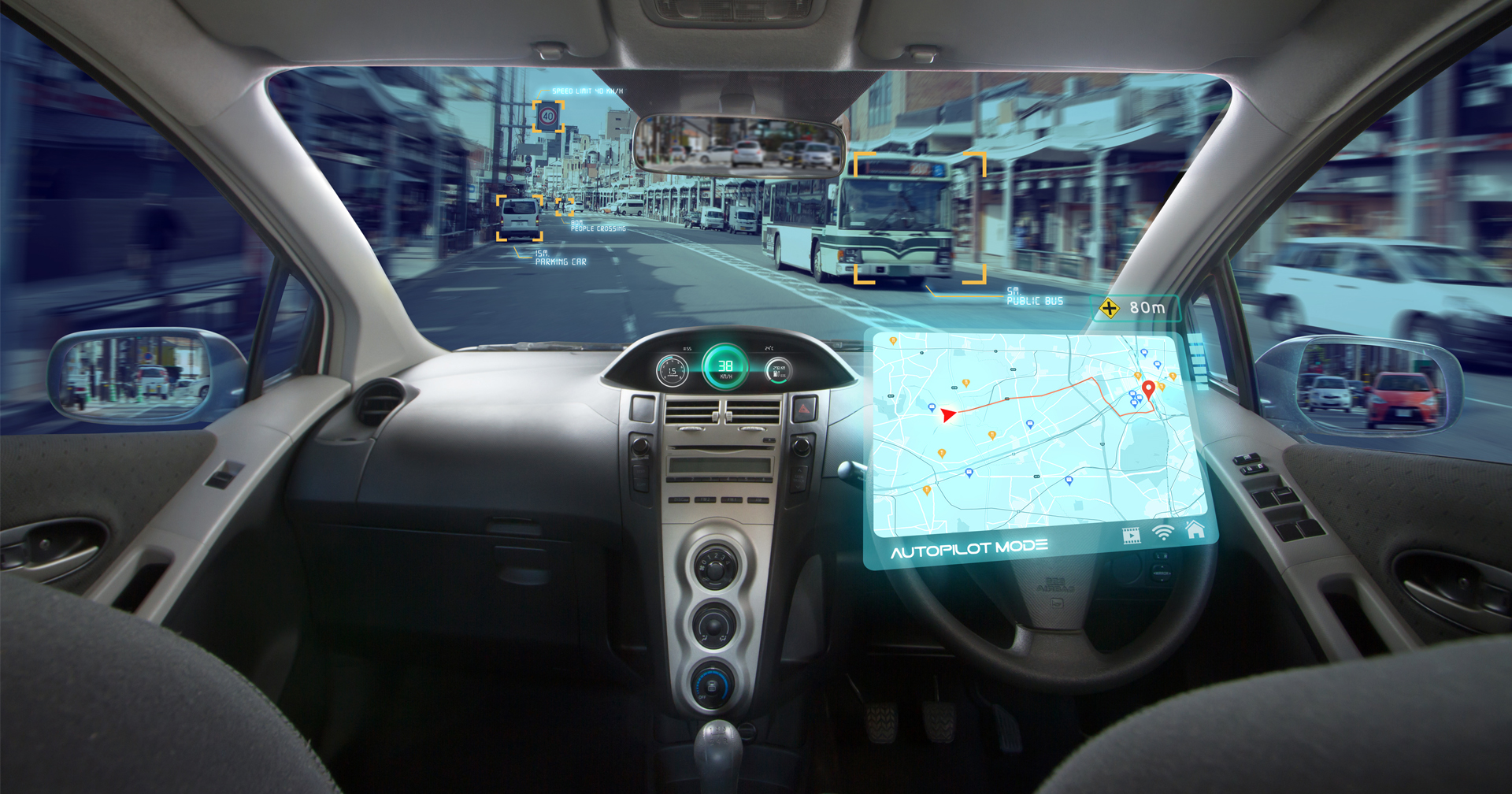